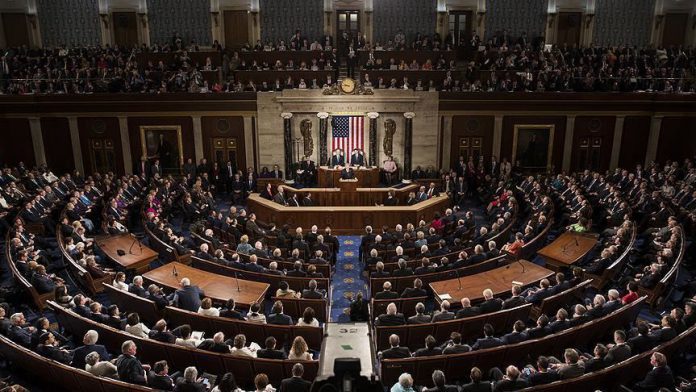 Bevin refused to concede “by any stretch” due to “irregularities,” calling it a “close, close race”.

“We want the process to be followed, and there is a process,” he said during his election-night speech on Tuesday, without going into details.

Read more: US: Deep-red Kentucky becomes Democrat out of blue