TurkishPress
Home News 'US decision to withdraw from Afghanistan too early' 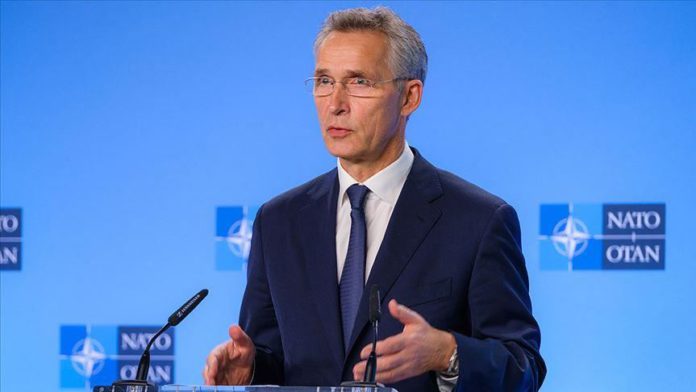 NATO Secretary-General Jens Stoltenberg warned Tuesday that the price for leaving Afghanistan too soon could be very high after a US official said outgoing President Donald Trump is expected to order a withdrawal of a significant number of American troops before he leaves the White House.

“We now face a difficult decision,” Stoltenberg said in a statement and continued: “We have been in Afghanistan for almost 20 years, and no NATO ally wants to stay any longer than necessary. But at the same time, the price for leaving too soon or in an uncoordinated way could be very high.”

He added that the country still “risks becoming once again a platform for international terrorists to plan and organize attacks on our homelands. And ISIS could rebuild in Afghanistan the terror caliphate it lost in Syria and Iraq.”

NATO currently has fewer than 12,000 troops from different nations in Afghanistan — with around 4,500 of them being American soldiers.