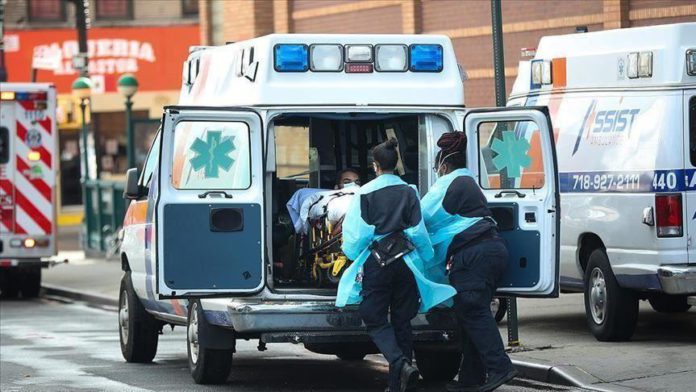 The US recorded more than 71,000 coronavirus cases on Thursday, marking the nation’s single highest daily case count since late July, according to Johns Hopkins University data.

While the majority of US states suffer a surge of the pandemic the Covid Tracking Project said over 41,000 people were hospitalized across the country — the highest level since late August.

The US is the worst-hit country by the virus with having more than 8.4 million cases and more than 223,000 deaths. While about 3.3 million people recovered from the diseases, nearly 129 million tests were conducted so far.