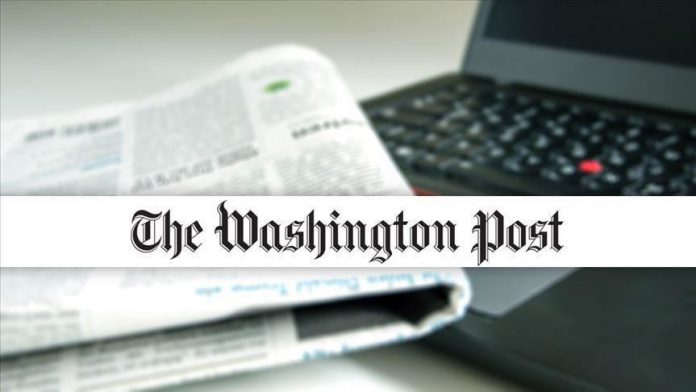 The Washington Post’s editorial board on Wednesday condemned an ongoing offensive by the Bashar al-Assad regime and Russia in the Syrian province of Idlib.

In an article, the board said Western governments “have been exhausted by the seemingly endless civil war in Syria.”

“Many are distracted by polarizing domestic political conflicts. The result is a tragically muted reaction as the Syrian war approaches a horrific climax in the northern province of Idlib,” it wrote.

The daily accused Russia and the Syrian regime of deliberately prompting an exodus by relentlessly bombing civilian targets in Idlib.

ANALYSIS – “A Bridge Too Close?” The geopolitics of the Peljesac...