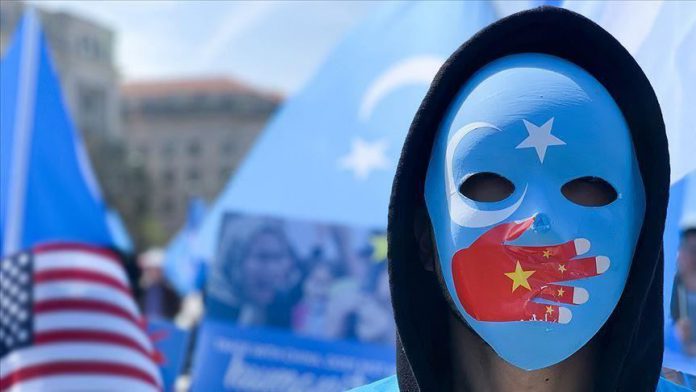 The Washington Post daily has slammed China’s treatment of ethnic Uighurs and other Turkic Muslims this week, saying the concentration camp system in the west of the country appeared to be expanding.

On Monday, the newspaper’s editorial board said Beijing had “corralled more than 1 million” people from the mostly-Muslim communities into “concentration camps in Xinjiang in order to wipe out their language, religion and culture”.

Once they were freed from the “notorious archipelago of reeducation camps”, many Uighurs appeared to “graduate” into forced labor workplaces on industrial parks where they endured ongoing restrictions, monitoring