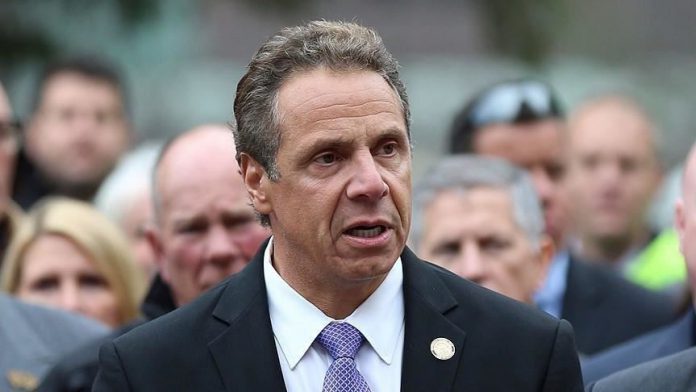 As U.S. President Donald Trump insists he alone has the power to mandate when states reopen from the novel coronavirus outbreak, New York Governor Andrew Cuomo stressed Tuesday the president’s power is not absolute.

“I don’t know what the president is talking about, frankly. We have a Constitution. The Constitution is based on balance of powers. It’s the states that created the federal government,” Cuomo said during an interview with the Today morning show. “We don’t have a king. We have a president.”

“We ran away from having a king, and George Washington was president, not King Washington, so