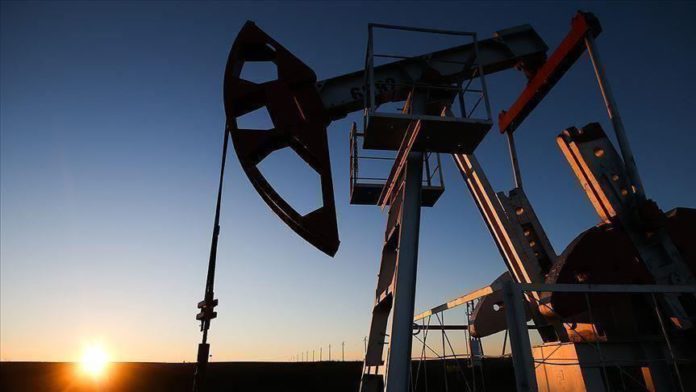 US crude oil production decreased significantly by 600,000 barrels per day (bpd) last week, according to data released by the country’s Energy Information Administration (EIA) on Wednesday.

Crude oil production in the US declined to 10.5 million bpd for the week ending June 12, from 11.1 million bpd the previous week, the data showed.

The possibility of a second coronavirus (COVID-19) wave in the US is hampering demand.

The number of oil rigs in the country, an indicator of short-term production, is in decline for the thirteenth consecutive week reducing output.

During the past thirteen weeks, the number of oil rigs in US, an indicator of short-term production, decreased by a total of 484, according to latest data released by oilfield services company Baker Hughes on Friday.

The US’ crude oil output reached an all-time high of 13.1 million bpd for the week ending Feb. 28. The country surpassed Saudi Arabia, and then Russia, in November 2018 to become the world’s biggest crude oil producer.

Crude oil production in the US is expected to average 11.6 million bpd in 2020, according to the EIA’s Short-Term Energy Outlook report for June.

Gasoline inventories, however, decreased by 1.7 million barrels, or 0.6%, to 257 million barrels over that period, much higher than the market expectation of a decline of 17,000 barrels. The previous week saw gasoline stocks rise by 0.9 million barrels.