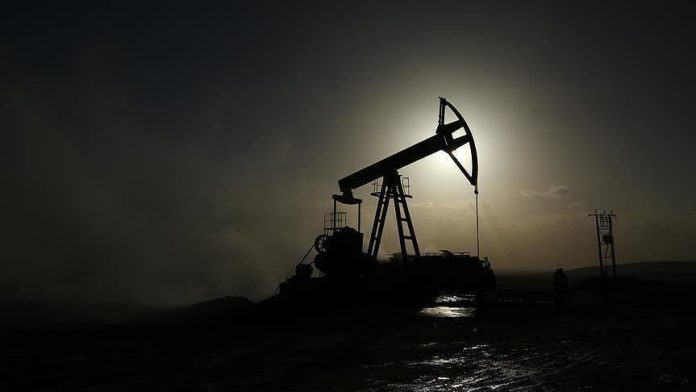 The U.S.’ crude oil inventories increased much higher than the market expectation last week, according to data released by the Energy Information Administration (EIA) on Wednesday.

Commercial crude oil inventories rose by 3.5 million barrels, or 0.8%, to 431.7 million barrels for the week ending Jan. 24, the EIA data showed. The market expectation was an increase of 482,000 barrels. Inventories fell by 405,000 barrels during the previous week.