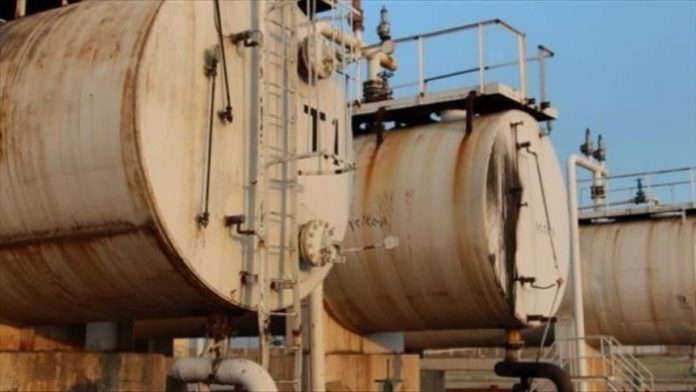 The US’ commercial crude oil stocks increased more last week than the market expectation, according to data released by the country’s Energy Information Administration (EIA) on Wednesday.

Strategic petroleum reserves, which are not included in the commercial crude stocks, increased by 2 million barrels, or 0.3%, to 653.7 million barrels for the week ending June 19, the data revealed.

Crude oil production is expected to average 11.6 million bpd in 2020, according to the EIA’s Short-Term Energy Outlook report for June.