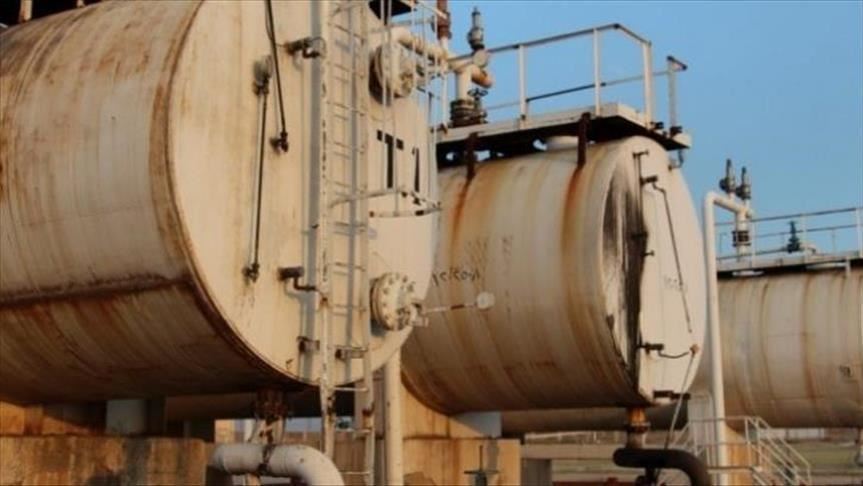 The US’ commercial crude oil stocks last week posted its first decline since January, according to data released by the country’s Energy Information Administration (EIA) on Wednesday.

After 15 consecutive weeks of increases, this downturn marked the first weekly fall in commercial stocks since they last recorded a decline for the week ending Jan. 17, according to the EIA’s data.

Strategic petroleum reserves, which are not included in the commercial crude stocks, increased by 1.9 million barrels, or 0.3%, to 639.8 million barrels for the week ending May 8, the data revealed.