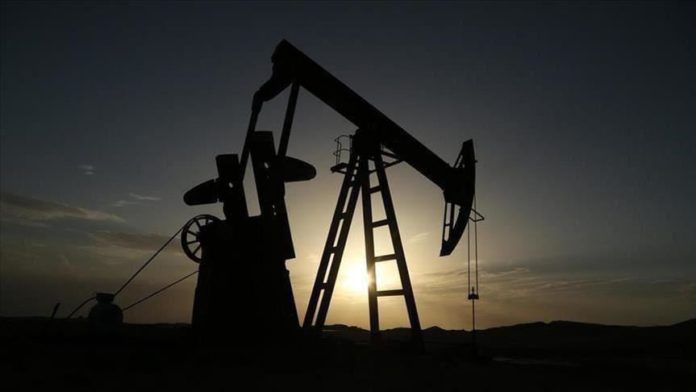 US commercial crude oil stocks decreased more than the market expectation last week, according to data released by the country’s Energy Information Administration (EIA) on Wednesday.

Gasoline inventories decreased by 3.1 million barrels, or 1.3%, to 248.5 million barrels over that period. The market expectation was a decline of 643,000 barrels. The previous week saw gasoline stocks decline by 4.8 million barrels.

US crude oil imports plummeted by 1.82 million barrels per day (bpd) to 5.56 million bpd for the week ending July 10, while crude oil exports increased by 156,000 bpd to 2.54 million bpd, according to the EIA data.

Pakistan says will not evacuate citizens from China