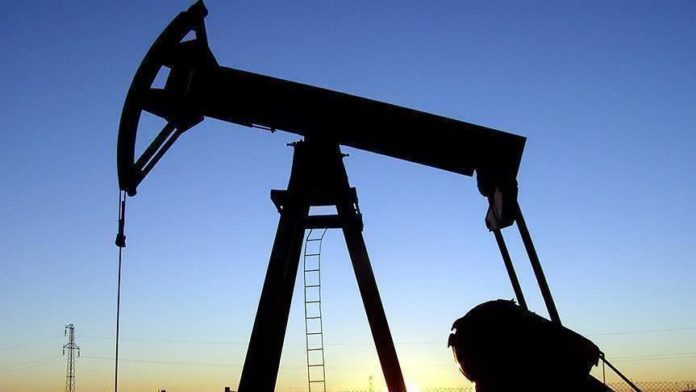 The US’ commercial crude oil stocks decreased last week against the market expectation of an increase, according to data released by the country’s Energy Information Administration (EIA) on Wednesday.

Strategic petroleum reserves, which are not included in the commercial crude stocks, increased by 4 million barrels, or 0.6%, to 647.8 million barrels for the week ending May 29, the data revealed.

The US’ crude oil imports fell by approximately 1 million barrels per day (bpd) to 6.18 million bpd for the week ending May 29, while crude oil exports declined by 382,000 bpd to 2.79 million bpd, according to the EIA data.