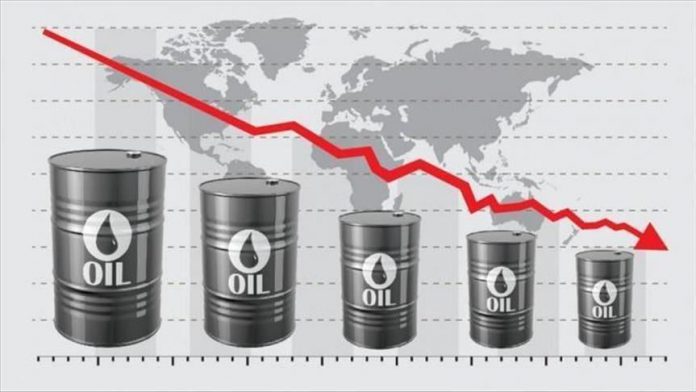 The U.S.’ crude oil inventories decreased last week, according to data released by the Energy Information Administration (EIA) on Thursday.

Gasoline inventories showed an increase of 1.7 million barrels, or 0.7%,