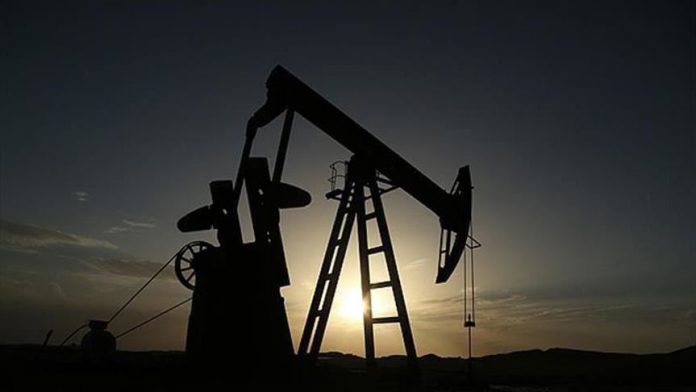 Crude oil inventories in the U.S. decreased last week, according to data released by the Energy Information Administration (EIA) on Friday.

Crude oil production in the U.S. remained unchanged at 12.9 million barrels per day for the week ending Dec. 27, the EIA data showed.

Crude oil production in the U.S. is expected to average 13.2 million barrels per day in 2020, according to the EIA’s Short-Term Energy Outlook report for December.