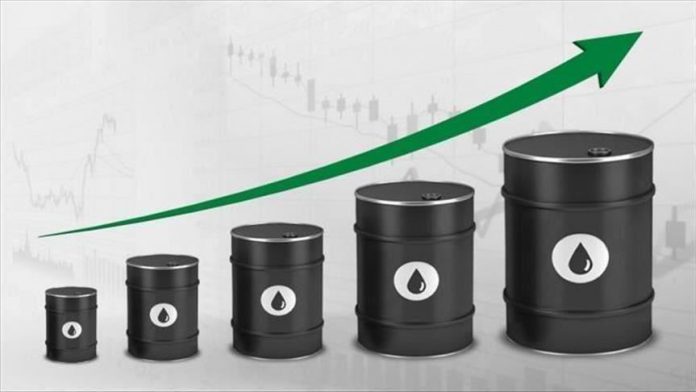 Crude oil production in the U.S. reached a new record high of 13 million barrels per day (bpd) as at the week ending Jan. 10, according to data released by the Energy Information Administration (EIA).

The world’s biggest crude oil producer saw its output decrease by 3,000 bpd in the state of Alaska, but increase by 100,000 bpd in other states excluding Hawaii, bringing total crude output in the country from approximately 12.9 million bpd to 13 million bpd.

The last time the U.S.’ crude oil production reached a record high level was for the week ending Nov. 22