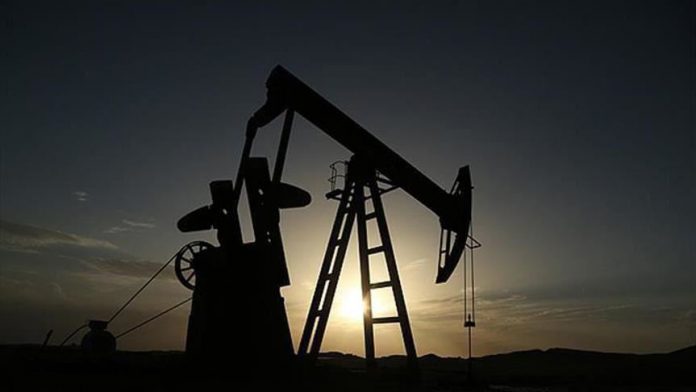 The U.S.’ crude oil inventories showed a strong increase last week, according to data released by the Energy Information Administration (EIA) on Wednesday.