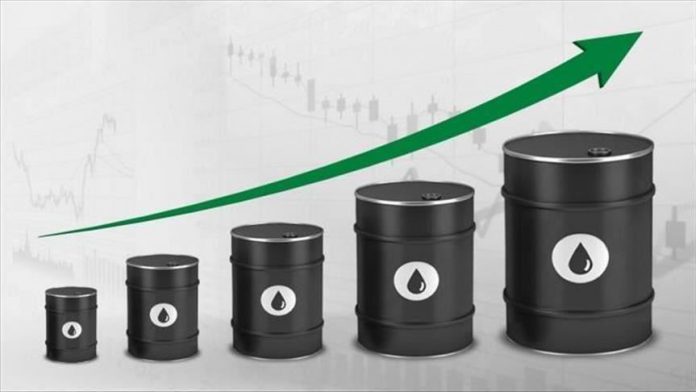 Gasoline inventories, on the other hand, showed