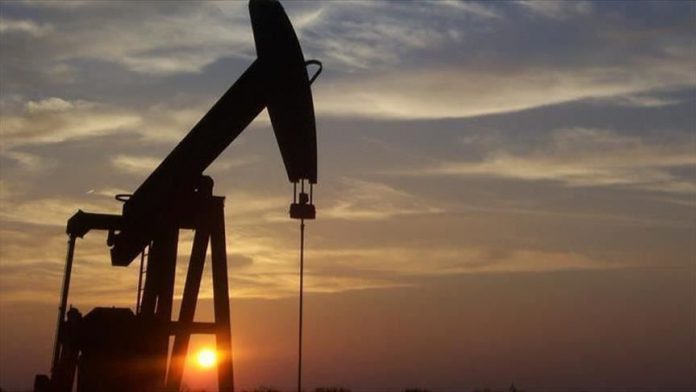 Gasoline inventories, on the other hand, showed

US orders evacuation of embassy staff families in Ukraine: Report