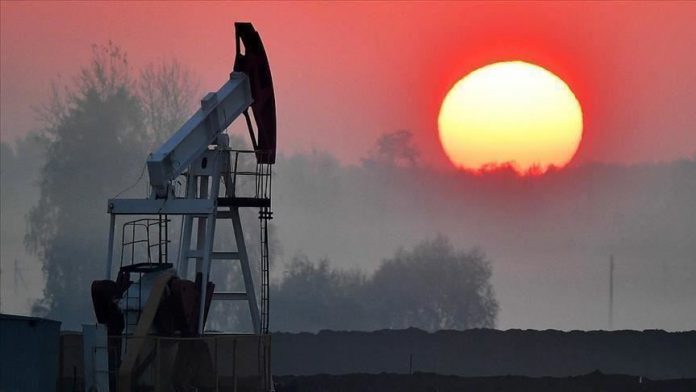 The U.S.’ crude oil inventories increased less than the market expectation last week, according to data released by the Energy Information Administration (EIA) on Thursday.

Gasoline inventories, on the other hand,