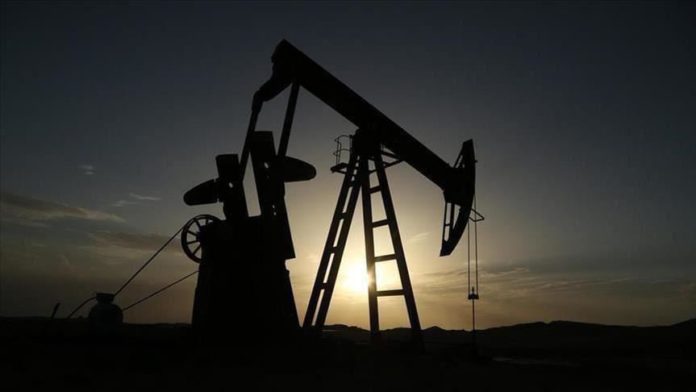 Commercial crude oil inventories in the US fell less than market forecasts by 1.6 million barrels, or 0.3%, to 512.5 million barrels for the week ending Aug. 14, according to data released by the country’s Energy Information Administration (EIA) on Thursday.

The market expectation was a decrease of 2.7 million barrels.

Strategic petroleum reserves, which are not included in the commercial crude stocks, fell to 651.2 million barrels for the week ending Aug. 14, the data revealed.

US crude oil imports increased by 109,000 barrels per day (bpd) to 5.73 million bpd for the week ending Aug. 14. However, crude oil exports declined by 1 million bpd to 2.14 million bpd, according to the EIA.

The data showed that US crude oil production increased by 7,000 bpd to approximately 11,139 million bpd for the week ending Aug. 14.

US crude oil production is estimated to decrease by 370,000 barrel per day (bpd) from the previous Short-Term Energy Outlook (STEO), according to the EIA’s August STEO.

Pakistan rejects being listed on US Child Soldiers Prevention Act