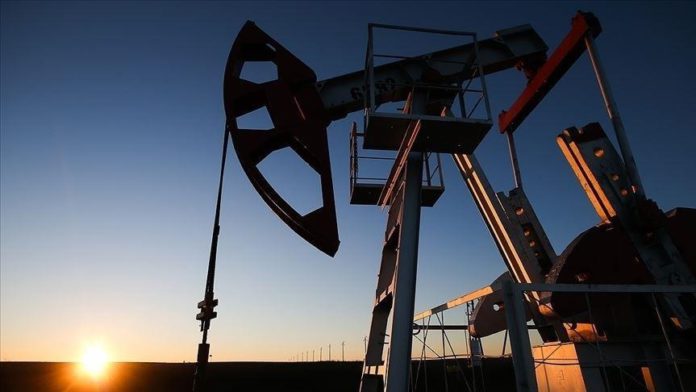 US commercial crude oil inventories decreased by 1.2% for the week ending April 9, according to the latest data released by the Energy Information Administration (EIA).

The data showed that US crude oil production increased by 100,000 bpd to approximately 11.46 million bpd during the same period.

In November 2018, the US first surpassed Saudi Arabia and then Russia to become the world’s largest crude oil producer.