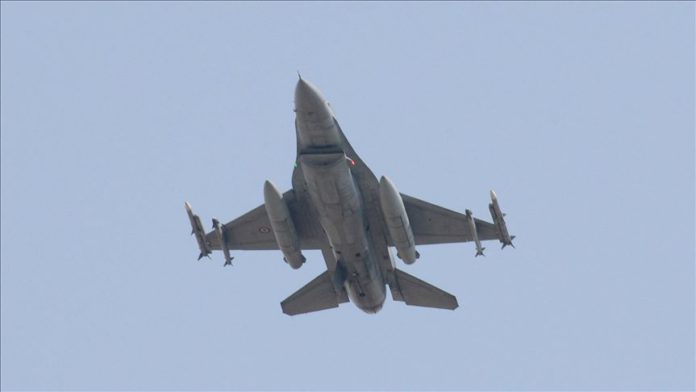 Croatia will make the final decision regarding the purchase of F-16 warplanes and Washington “will provide appropriate financial conditions,” US Secretary of State Mike Pompeo said Friday.

“We leave the country to make sovereign decisions on behalf of its people,” Pompeo said in Dubrovnic, Croatia where he stopped as part of a European tour to discuss political, economic, and energy developments between the two countries as well as in the region.

Turning to other issues, Pompeo said the US is in favor of an economic normalization agreement between Kosovo and Serbia but wants to be involved in developments rather than follow events in the Balkans from a distance.

Meanwhile, Plenkovic said Croatia has met all necessary conditions at the point of visa exemption and he expects Croatians will be able to travel to the US without a visa in coming months.

On energy policy, he said, “Croatia, after many years of efforts, will have a liquefied natural gas (LNG) terminal in January 2021. Croatia will thus be included in the energy map of Europe.”