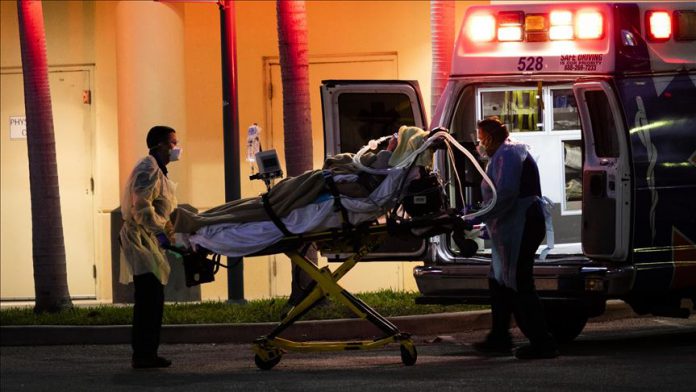 Deaths in the U.S. caused by the novel coronavirus surpassed the 7,000 mark Friday, according to data from Johns Hopkins University.

In all, the university’s tally counts 7,406 deaths, with most coming from hard-hit New York City, which has 1,867 fatalities. In the wider state of New York there have been 955 additional deaths.

Since it emerged in the Chinese city of Wuhan in December the virus has spread to 181 countries and regions.

The U.S. has recorded the largest number of cases, but its mortality level has remained comparatively low. Italy remains