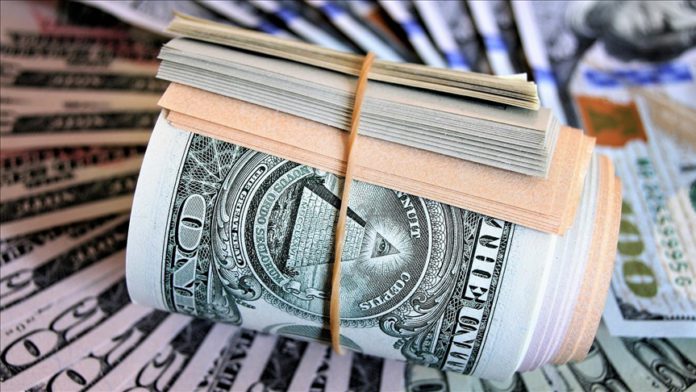 The much-anticipated $900 billion COVID-19 relief bill that passed the US Congress on Monday received mixed reactions as Democrats argued the bill was weak and rushed, while a teachers union criticized its lack of funding.

President-elect Joe Biden applauded the relief package, but said the work is far from over.

“Starting in the new year, Congress will need to immediately get to work on support for our COVID-19 plan,” he wrote on Twitter, as he signaled for a more comprehensive bill to be adopted next year.

Biden’s plan to fight the novel coronavirus includes measures against public health issues and economic crisis, such as wider availability of free testing and more aid for small businesses, which could be achieved if Democrats take control of the Senate on Jan. 5 runoff election in the state of Georgia.

Democrats had to settle for much less in the recent stimulus package after top Democratic negotiator and House of Representatives Speaker Nancy Pelosi had insisted on a $2.2 trillion bill before the Nov. 3 presidential election and passed on Republicans’ $1.6 trillion offer.

Senator Bernie Sanders, who is known for his critical views against economic inequality, said Democrats could not get as much as they wanted in the negotiations, and wrote on Twitter: “… the average family of four will receive a direct payment of $2400. In this horrific crisis, we must fight for more relief.”

Alexandria Ocasio-Cortez, a progressive Democrat, said the bill was rushed and Congress needed time to read it that was over 5,000 pages.

“Members of Congress have not read this bill … This isn’t governance. It’s hostage-taking,” the second-term-elect congresswoman in the House wrote on Twitter.

The stimulus package includes $54.3 billion for K-12 education, which is more than $13.2 billion in the CARES Act passed in March. Yet, thousands of teachers in the US still face layoff risk as Democrats withdrew their demand for direct aid to state and local governments from the bill.

“It arrives far too late for the students whose schools have desperately needed these resources for months. And it still falls drastically short of what these unprecedented times demand,” Becky Pringle, the president of the National Education Association, said in a statement.

The head of US’ largest teachers union stressed there is no funding in the package to help 16 million students who have no means for home schooling such as internet access or devices.

The National Retail Federation (NRF), the nation’s largest retail trade association, on the other hand, welcomed the bill, saying retailers are encouraged by the package that will keep the economy open and moving.