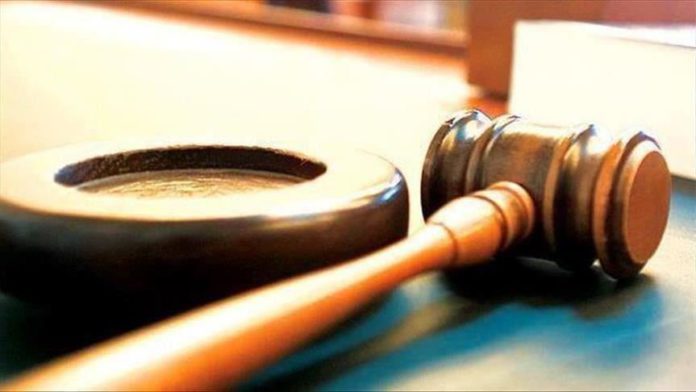 A US appeals court ruled Wednesday that President Donald Trump must turnover his tax records to a prosecutor in the state of New York, according to reports.

The court in Manhattan said a decision by a lower court will remain in effect, but the president’s lawyers still have the option to appeal the decision to the Supreme Court, which would be Trump’s second trip.

The Supreme Court ruled against Trump by a margin of 7-2 in July when the president argued he cannot be investigated nor charged while he occupies the White House. The top court currently has eight justices after the death of Ruth Bader Ginsburg.

Trump cites being investigated by the Internal Revenue Service regarding a $72.9 million tax refund he received, as the reason for not sharing his tax returns.

Trump did not pay any federal income taxes in 10 of the last 15 years, according to a Sept. 28 New York Times report that said the former businessman paid just $750 in federal income tax the year he took office in 2016, and another $750 in 2017.

Some of the items Trump had labeled as business expenses and deducted from his taxable income were $197,829 for landscaping at his Florida residence at Mar-a-Lago, and $70,000 in hair care during recordings of The Apprentice television show.