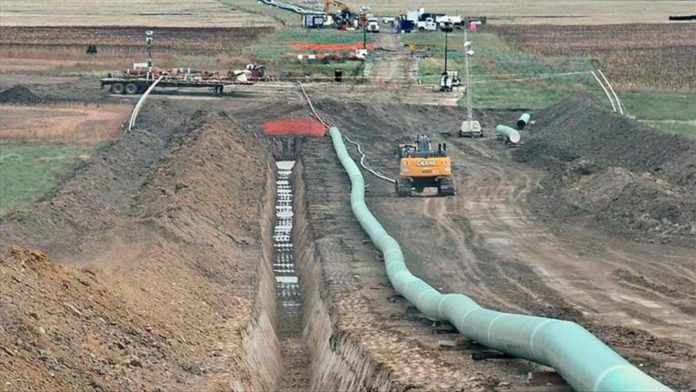 The decision is a long-sought victory for American Indian tribes who have opposed the project for four years in fear of environmental harm and a blow for the administration of US President Donald Trump and the oil industry.

“Following multiple twists and turns in this long-running litigation, this Court recently found that Defendant U.S. Army Corps of Engineers had violated the National Environmental Policy Act when it granted an easement to Defendant-Intervenor Dakota Access, LLC to construct and operate a segment of that crude-oil pipeline running beneath the lake,” Columbia District Court said in its rule.

Calling the shutdown “undoubtedly in everyone’s interest,” the court gave 30 days for pipeline to be emptied as proposed by the tribes, which is “sufficient” to do so in a “safe and efficient manner.”

In July 2016, The Standing Rock Sioux, Cheyenne River Sioux, and others first sued the Army Corps in 2016 for approving the project at Standing Rock, saying it puts tribal water supplies and cultural resources at risk.

The pipeline became a flashpoint for protesters across the nation, thousands of whom camped out in North Dakota for months and physically blocked its construction.

December 22, 2019
We use cookies to ensure that we give you the best experience on our website. If you continue to use this site we will assume that you are happy with it.Ok