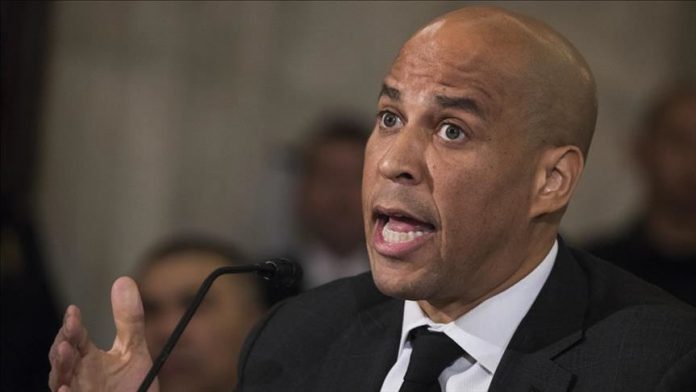 Booker thanked his supporters in a video message, telling them he now looks forward to hitting the campaign trail for whomever the party picks to challenge U.S. President Donald Trump in November’s contest.

“But for now I want to say thank you,” he said. “Campaigning over this past year has been one of the most meaningful experiences of my life; meeting you, meeting people across this country who believe, who know, that we

Read more: US: Cory Booker drops out of 2020 presidential race