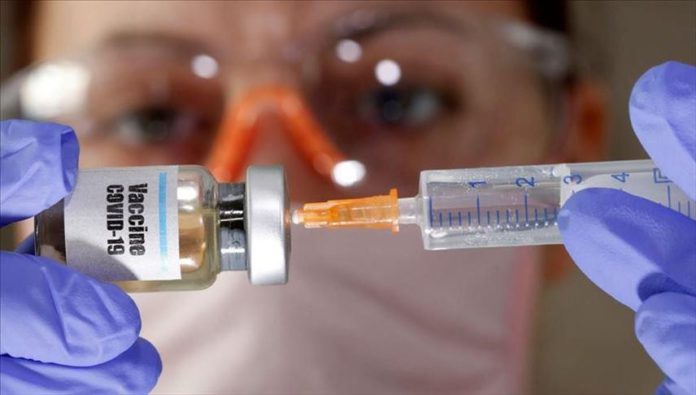 The phase one trial, which was run with the US government, included eight healthy volunteers who received two doses each of the vaccine, known as mRNA-1273, the Massachusetts-based pharmaceutical company said in a statement.

The first dose of the vaccine was administered in mid-March, and all eight of the volunteers who took part in the study developed antibodies in levels similar to people who were infected with and recovered from the coronavirus.

“These interim Phase 1 data, while early, demonstrate that vaccination with mRNA-1273 elicits an immune response of the magnitude caused by natural infection starting with a dose as low as 25 µg,” Dr. Tal Zaks, Moderna’s chief medical officer, said in a statement, referring to the lowest dose level administered to volunteers.

“When combined with the success in preventing viral replication in the lungs of a pre-clinical challenge model at a dose that elicited similar levels of neutralizing antibodies, these data substantiate our belief that mRNA-1273 has the potential to prevent COVID-19 disease and advance our ability to select a dose for pivotal trials.”

The company said it separately ran a test with mice infected with the coronavirus, and the vaccine prevented the virus from replicating in their lungs.

Moderna will now move the vaccine on to a wider phase two study for further evaluation. That will include doubling the lowest dosage level to 50 µg “with the aim of selecting a dose for pivotal studies,” the company said.

A phase 3 trial is expected to begin in July.

The US remains the country hardest-hit by the novel coronavirus, with the highest number of confirmed cases and deaths worldwide, according to data from Johns Hopkins University. There have been nearly 1.5 million cases in the country and almost 90,000 deaths, according to the university.

Worldwide there have been over 4.7 million confirmed cases and nearly 316,000 deaths.

Number of COVID-19 vaccine doses given in Turkey nears 67.5M