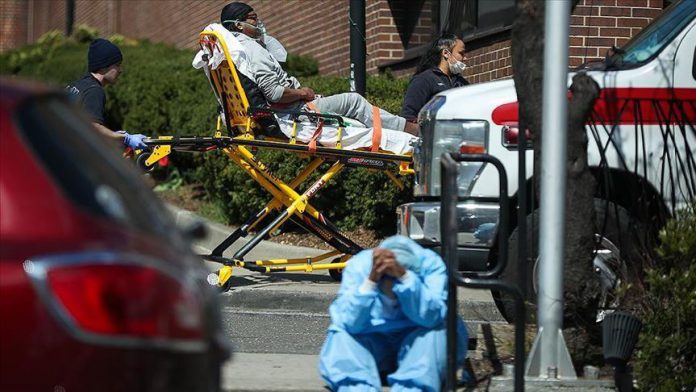 Over 23,000 people in the U.S. have died from the novel coronavirus, according to the data of Johns Hopkins University on Monday.

The running tally counted 23,070 fatalities and 572,169 confirmed infections, while 42,324 people have recovered from the disease.

The U.S. is the country with the highest number of cases and deaths worldwide, followed by Italy and Spain in both tallies.

The state of New York has the highest number of deaths with a tally surpassing the 10,000 mark.

U.S. President Donald Trump said Friday the country would record fewer deaths compared to the 100,000 that was previously projected.

“The minimum number was