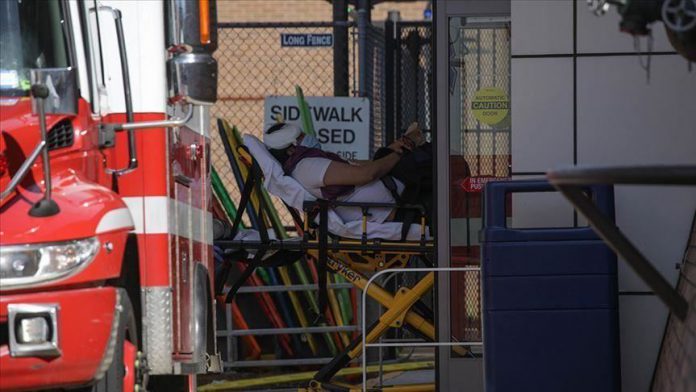 The number of deaths from the novel coronavirus in the U.S. crossed the 20,000 mark early Sunday, according to data by Johns Hopkins University.

The university’s running tally counted 20,608 deaths and 529,951 cases as the U.S. struggles to curb the outbreak.

Nearly 32,000 patients have recovered in the U.S., according to the data.

The state of New York continues to be the epicenter with more than 8,600 deaths, followed by New Jersey with nearly 2,200.

US, Indonesia to hold joint military exercise in August

Venezuela slams US blockage of evacuation amid COVID-19