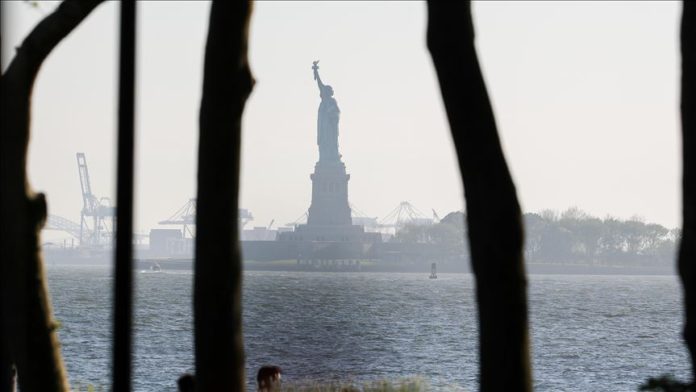 The death toll in the US from the novel coronavirus surpassed the 100,000 mark Wednesday, according to data compiled by Johns Hopkins University.

The US continues to lead in cases and deaths worldwide from the virus.

Nearly 385,000 patients have recovered in the US, according to the data.

According to the Centers for Disease Control and Prevention, more than 62,000 doctors, nurses and other healthcare workers have been sickened and nearly 300 have died from the virus.

The grim milestone came as all 50 states have begun to reopen two months after exhausting restrictions to stop the spread of the virus across the country.

There are more than 5.6 million confirmed infections globally with more than 353,000 deaths, while an excess of 2.3 million patients have recovered.

US plane crash in Georgia kills family of 5