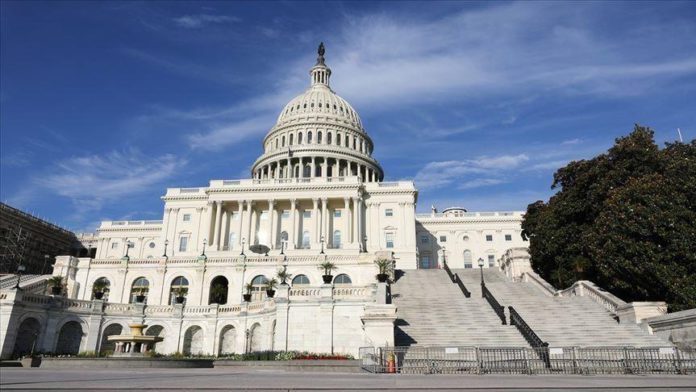 The US Senate ended months of anticipation late Monday by overwhelmingly approving a $900 billion coronavirus stimulus bill and sending the measure to President Donald Trump to be signed into law.

The 92-6 vote also approves a wider $1.4 trillion spending bill that will fund the US government through September 2021.

The House of Representatives earlier Monday night voted 359-53 on approving the package, meaning it will now head to Trump’s desk. He is expected to add his signature in the coming days.

Though it will provide a measure of relief to an American economy ailing from the coronavirus’ devastation, most Democrats had sought more in a final package.

But a deal reached between congressional leaders Sunday evening set the level of direct payments at $600 per individual whose income is below $75,000 annually and married couples whose combined yearly income is $150,000. An additional $600 per dependent child will also be included in payments to households.

House Speaker Nancy Pelosi said that while the stimulus does not accomplish everything Democrats had sought, she described it as a “first step.”

“I have hope, because of the election of Joe Biden as president of the United States, a president who will follow science, and he will recognize that we have to meet the needs of all the American people,” she said on the House floor.

Treasury Secretary Steven Mnuchin told the CNBC television network that Americans would start receiving the payments by early next week.

Under the stimulus, unemployment assistance will be increased by $300 for 11 weeks as nearly 7% of the American workforce is without jobs. Funding is also being increased for small businesses, COVID testing and people facing eviction.

The package is less than half of what lawmakers approved in March, when they passed the largest fiscal stimulus bill on record, valued at $2.2 trillion. But the newest round of assistance still stands as the second largest in US history.

Unlike 2008, psychology to cast long shadow after corona crisis