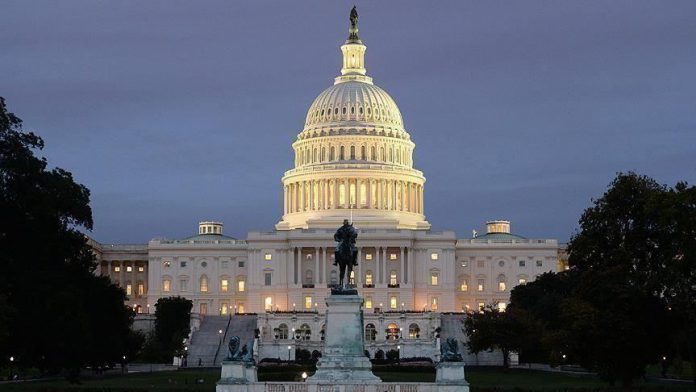 The U.S. Senate has passed a $738 billion budget for the Pentagon which includes new sanctions within six months against Syria, Iran, and Russia for their “war crimes” during the Syrian civil war.

The National Defense Authorization Act for fiscal year 2020 was approved on Tuesday by an 86-6 bipartisan vote after passing the House of Representatives last week.

The bill also includes a measure, known as the Caesar Syrian Civilian Protection Act of 2019, authorizing additional sanctions and financial restrictions on institutions and individuals doing business with the Syrian regime.

“The President shall impose sanctions on foreign persons