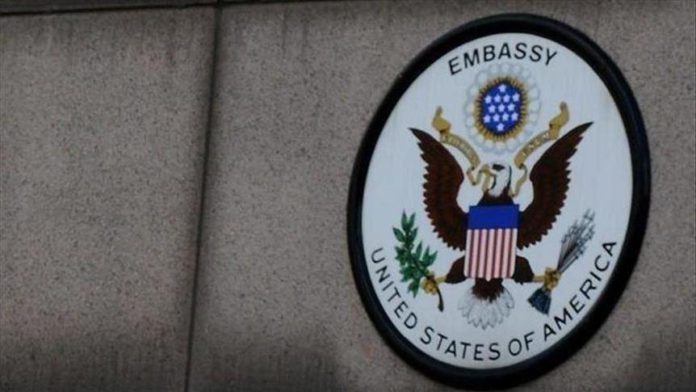 The US Embassy in Khartoum on Monday confirmed removing Sudan from the terrorism list.

“The congressional notification period of 45 days has lapsed and the Secretary of State has signed a notification stating rescission of Sudan’s State Sponsor of Terrorism designation is effective as of today (December 14), to be published in the Federal Register,” the embassy said in a statement.

On Oct. 23, outgoing President Donald Trump formally notified Congress of his intent to rescind Khartoum’s placement on the US state sponsors of terrorism list.

The Sudanese regime under the rule of Omar al-Bashir was accused by the US administration of being responsible for attacks against US interests, including the attack against the USS Cole destroyer in 2000 and the US embassy bombings in Kenya and Tanzania in 1998.