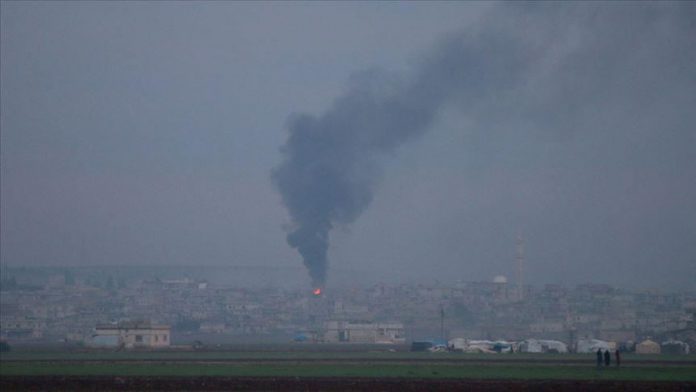 The U.S. on Monday condemned “ruthless actions” by various parties that are hampering efforts to bring peace to northern Syria.

“Ruthless actions by Russia, the Iranian regime, Hezbollah and the Assad regime are directly preventing the establishment of a ceasefire in northern #Syria,” Secretary of State Mike Pompeo wrote on Twitter.

“We condemn these barbaric attacks and call for an immediate ceasefire,” Pompeo added.

Intense attacks over the past 24 hours by the Assad regime and its allies have forced roughly 21,000 civilians to flee their homes in Idlib, northwestern Syria, according to sources on the

Turkey: ‘No handshakes or hugs on Eid’