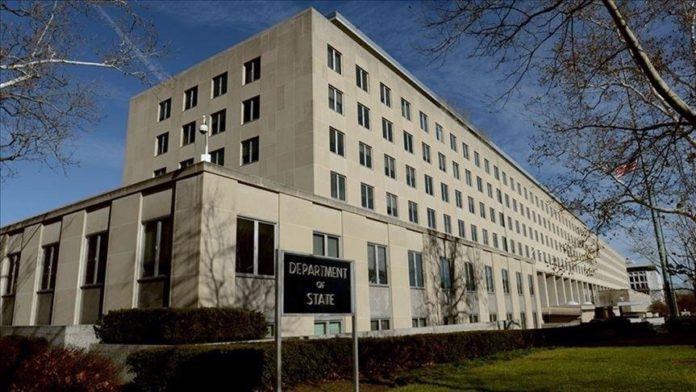 The US condemned Hezbollah on Friday for an attack on Israel.

“This violence puts Israelis and Lebanese at risk and jeopardizes Lebanon’s stability and sovereignty,” the State Department said in a statement.

UNIFIL is a UN-NATO peacekeeping force in Lebanon that was established in 1978. UNSCR 1701 is a Security Council resolution that was intended to end the 2006 war in Lebanon with Israel.

Lebanon’s Hezbollah claimed responsibility for firing a barrage of rockets at northern Israel on Friday.

“Open lands in the vicinity of Israeli occupation sites in the Shebaa Farms were targeted with dozens of 122 mm rockets,” said the group.

Hezbollah said the action was “in response to Israeli airstrikes on open lands in the al-Jarmaq and al-Shawakir areas on Thursday night.”

Israeli forces retaliated by firing artillery munitions at the Kafr Shuba and Habariya areas in southern Lebanon, according to an Anadolu Agency correspondent.

Avichay Adraee, a spokesman for the Israeli Defense Forces (IDF), said Hezbollah fired 19 rockets from the northern part of Shebaa.

He claimed three rockets fell inside Lebanon, 10 were intercepted and six landed in open areas without causing casualties or damage.

The IDF said on Twitter that it was “currently striking the rocket launch sites in Lebanon.” 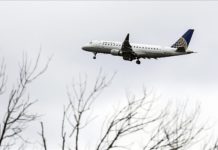