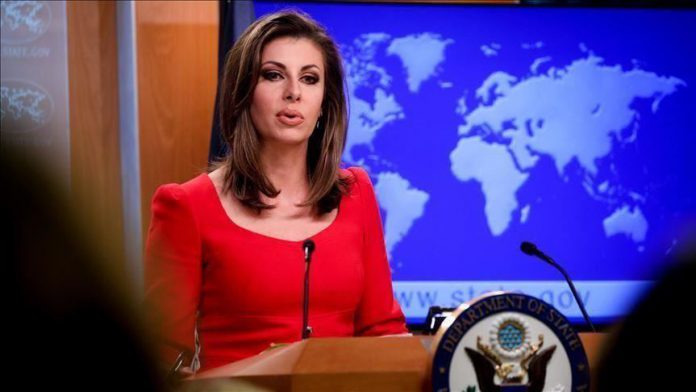 “The United States condemns the April 20 attack on a clearly-marked UN vehicle in Rakhine State, which resulted in the death of one World Health Organization (WHO) employee and the wounding of a health worker,” agency spokeswoman Morgan Ortagus said in a statement.

The UN confirmed Tuesday that the vehicle carrying swabs from patients to be tested for coronavirus came under gunfire in Rakhine and the driver was killed.

Ortagus said the U.S. understands Myanmar nationals were working to fight the

Turkish naval ship to be sledged in Pakistan