TurkishPress
Home News US concerned over conviction of pastor in China 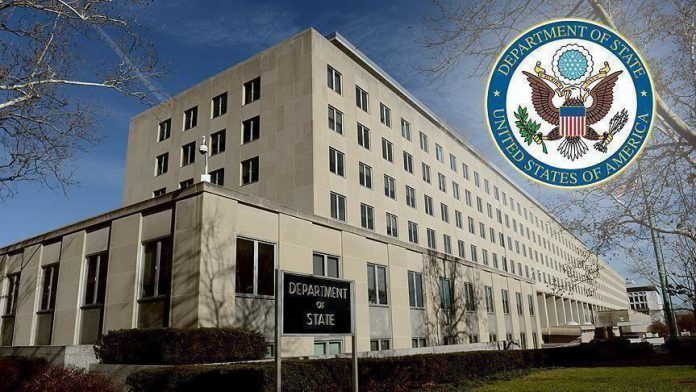 The U.S. voiced concern Tuesday after China sentenced Christian pastor Wang Yi to nine years in prison after he was found guilty in a secret court of subverting state power and illegal business activities.

Wang was detained last December along with more than 100 of his parishioners as part of China’s crackdown on unregistered places of worship, including churches and mosques.

State Department spokeswoman Morgan Ortagus called for his immediate release, saying his detainment and sentencing were “yet another example of Beijing’s intensification of repression of Chinese Christians and members of other religious groups.”

Read more: US concerned over conviction of pastor in China