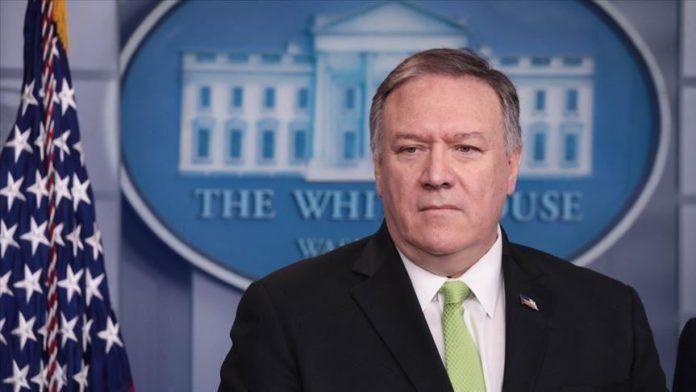 The US on Monday voiced concern over the “arbitrary detentions” of two Canadians who were charged with spying by the Chinese regime, saying Washington stands with Canada.

“The United States is extremely concerned by the People’s Republic of China’s (PRC) decision to proceed with formal charges against Canadian citizens Michael Kovrig and Michael Spavor,” Secretary of State Mike Pompeo said in a statement.

The charges are “politically motivated and completely groundless,” he said, adding: “The United States stands with Canada in calling on Beijing for the immediate release of the two men and rejects the use of these unjustified detentions to coerce Canada.”

Pompeo urged Beijing to allow Canada for immediate consular access to its citizens to learn their conditions, adding such access has been prohibited for almost six months by China.

Former diplomat Kovrig and businessman Spavor have been detained in China since their arrest in December 2018.

The “two Michaels” as they are often referred to are widely seen to be pawns in a diplomatic row between the two countries that began with the arrest of Huawei executive Meng Wanzhou on Dec. 1, 2018.

Beijing was incensed over Meng’s arrest and demanded her immediate release, but Canada did not comply.

Ten days later, the two Michaels were arrested. The pair have languished in jail for 18 months without official charges but the actions Friday cleared the way for a formal trial over espionage charges.

The Chinese detention of the Canadians was widely seen as retribution for the Meng arrest at the request of the US.