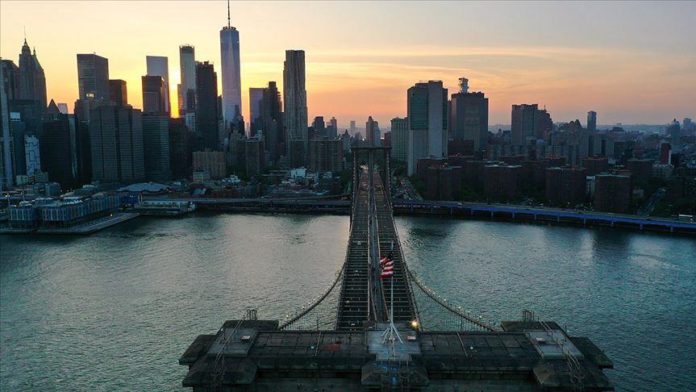 US companies added 307,000 jobs in November, below market expectations, indicating persisting issues in the troubled labor market in the world’s largest economy, according to a report Wednesday.

Analysts expected an increase of 410,000 jobs, while October’s payroll figure was revised up from 365,000 to 404,000, said ADP Research Institute’s national employment report.

The service sector was the leading industry with 276,000 new jobs, in which the leisure/hospitality sector showed a 95,000 payroll increase, while education and health services together posted a 69,000 rise.

The slowdown may become more evident in the unemployment report the government will release Friday. Analysts expect an increase of 481,000 — a slowdown from 638,000 jobs added in October, if realized.

Since 22 million workers lost jobs in March and April due to the effect of COVID-19, roughly half have regained employment.