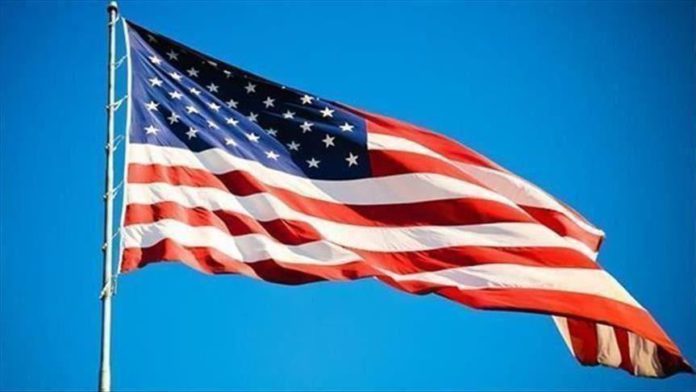 The US on Friday marked Juneteenth, the annual commemoration of the liberation of black Americans who had been held as slaves in the country, amid continued outcry over the fatal arrest of George Floyd.

The day is not an official federal holiday, but Democratic lawmakers in the House and Senate have introduced legislation to recognize it as such. Republican Sen. John Cornyn announced Thursday his intention to introduce legislation to make the day a national holiday.

Congress alone has the ability to designate federal holidays, and legislation would have to clear both chambers and be signed into law by President Donald Trump.

Several states, however, have either entered legislation to make Juneteenth a paid holiday for state workers, or have already declared the day a holiday.

While former President Abraham Lincoln’s Emancipation Proclamation was declared Jan. 1, 1863 amid the then-ongoing Civl War it took two more years until the Confederacy, which had gone to war in the hopes of preserving the right to legally enslave black people, was defeated.

On June 19, 1865 union forces brought word to those enslaved in Galveston, Texas that they were now free.

The day has been commemorated by black Americans since the 1800’s. It has been designated a holiday in Texas for four decades.

“Juneteenth has never been a celebration of victory, or an acceptance of the way things are,” Barack Obama, the US’ first black president, said on Twitter. “It’s a celebration of progress. It’s an affirmation that despite the most painful parts of our history, change is possible––and there is still so much work to do.”

Racial injustice has again been brought to the forefront in the US following the death of George Floyd, an unarmed, handcuffed black man who died after being pinned to the ground by a while Minneapolis, Minnesota police officer for nearly nine minutes.