TurkishPress
Home News US: Colorado shooting suspect to be held without bail 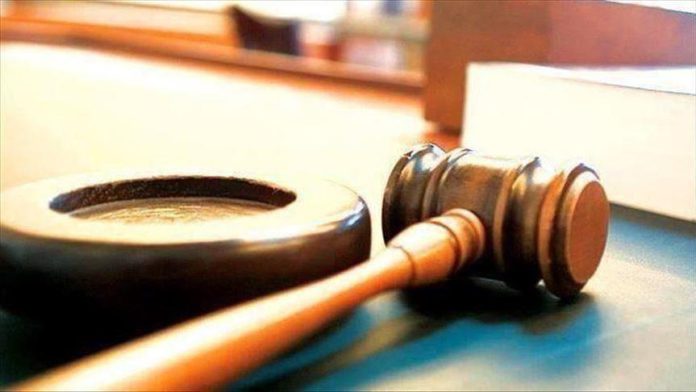 The suspect authorities believe was responsible for a deadly mass shooting at a supermarket this week will continue to be held without bail, the judge in the case said Thursday.

A lawyer representing Ahmad Al Aliwi Alissa, 21, asked Judge Thomas Mulvahill for a mental health assessment during his first court appearance. The judge granted the request from attorney Kathryn Herold, which will likely delay a preliminary hearing by two to three months.

Sat in a wheelchair after being shot in the leg, Alissa did not speak during the hearing other than to answer affirmatively that he had been advised of his rights.

Authorities have yet to determine a motive for the shooting, but multiple people close to Alissa told news outlets of his allegedly deteriorating mental state before the shooting.

Monday’s shooting at King Soopers grocery store in Boulder, Colorado was the second mass shooting in as many weeks.

The shootings have renewed calls, largely among Democrats, for renewed gun control legislation, and US President Joe Biden has urged the Senate to pass two bills that would tighten loopholes in the background checks system. Both pieces of legislation have already cleared the House of Representatives.

Biden also called on lawmakers to re-instate a lapsed ban on automatic firearms, and is weighing taking executive action on gun control.

Vaccinating the planet will take time, says WHO chief