TurkishPress
Home News US college to pay $1.1B in sexual abuse lawsuits 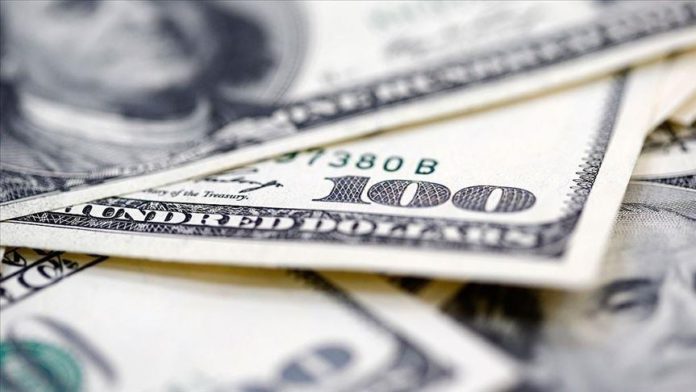 The University of Southern California (USC) will pay a total of $1.1 billion to over 700 women who have accused the college’s former campus gynecologist of sexual abuse, USC and the survivors’ lawyers announced on Thursday.

An $852 million settlement finalized on Thursday related to civil cases filed by 710 women against George Tyndall, who worked at the campus clinic for 30 years.

“The settlement, which was announced on March 25, marks the end of the litigation filed in Los Angeles Superior Court. Between the settlements in federal and state courts, the university stands to pay plaintiffs more than $1.1 billion,” the college said in a statement.

USC also agreed in 2019 to a separate $215 million settlement in a class-action suit that applied to more than 18,000 women who were patients of Tyndall.

“Our team is humbled by the courage of George Tyndall’s survivors, who endured this process, and hope this settlement brings them healing,” said lawyer John C. Manly.

USC General Counsel Beong-Soo Kim said: “Reaching a fair agreement with these former students has been a top priority for the Board of Trustees and President Carol Folt.”

Tyndall is facing 29 criminal charges, including 18 counts of sexual assault and 11 of sexual battery, going back more than two decades, according to US broadcaster CNN.

He has pleaded not guilty to the crimes and awaits trial.

US, Iran tensions may put India’s Chabahar dreams on hold