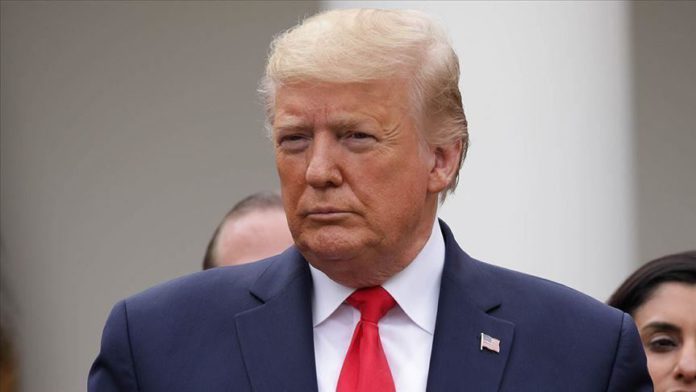 A forthcoming book from US President Donald Trump’s longtime personal attorney says the president “cheated” in the 2020 election “with Russian connivance,” and that was just part of his history of underhandedness, according to recently published excerpts.

Michael Cohen, who worked as Trump’s “fixer” for a decade, writes in a 3,700-word foreword for his book “Disloyal” released on Thursday that he knew Trump better than most people, citing his presence alongside the real-estate-mogul-turned-president in a series of unsavory situations, including “strip clubs, shady business meetings” and other “unguarded moments.”

That, Cohen said, led him to ascertain Trump’s true nature as “a cheat, a liar, a fraud, a bully, a racist, a predator, a con man.”

Trump cheated, he writes, “because doing anything – and I mean anything – to ‘win’ has always been his business model and way of life.”

Cohen is currently serving a three-year prison term at home after pleading guilty to lying to Congress and campaign finance violations. Prosecutors had sought to have him return to prison from serving his sentence under home release because Cohen was writing a book critical of the president.

While serving his first stint under home release, Cohen tweeted he was close to finishing the tell-all book with an expected release date in September, just about two months before Americans vote to decide their next president.

But a week after he tweeted, a probation officer told him he would have to agree to a prohibition on speaking publicly, including a ban on his book, in order to remain under house arrest, which the judge ruled unconstitutional before returning him to home release.

Turning to the election that secured the White House for Trump, Cohen said the president “had also continued to pursue a major real estate deal in Moscow during the campaign. He attempted to insinuate himself into the world of President Vladimir Putin and his coterie of corrupt billionaire oligarchs.

“I know because I personally ran that deal and kept Trump and his children closely informed of all updates, even as the candidate blatantly lied to the American people saying, ‘there’s no Russian collusion, I have no dealings with Russia … there’s no Russia’.”

Cohen’s book is scheduled to be released Sept. 8.