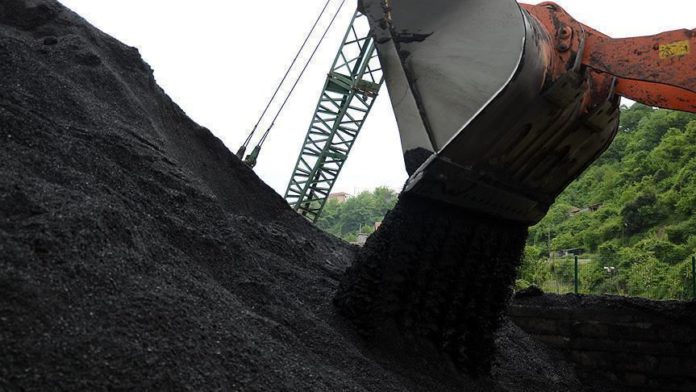 US coal production last year fell to its lowest level since 1978, the country’s Energy Information Administration (EIA) said in a statement on Tuesday.

“Last year’s production was the lowest amount of coal produced in the US since 1978, when a coal miners’ strike halted most of the country’s coal production from December 1977 to March 1978,” the statement read.

The US coal production decline in 2020 results from less coal demand around the world, and less electricity generation from US coal-fired power plants.

US coal exports also showed a fall from January through May 2020 with a 29% decrease compared to the first five months of 2019, according to the EIA.

The EIA said that its weekly coal production estimates show the US is on schedule for an even larger decline in coal production in 2020 to levels that are comparable with those of the 1960s.

The US state of Wyoming, which produces more coal than any other state, represented 39% of total US coal output in 2019 with 277 MMst, however, this was 9% lower than the coal production in the state in 2018.

West Virginia, the US state with the second-highest coal output, saw its coal production fall by 2% in 2019, according to the EIA.

The EIA confirmed that two US states stopped producing coal in recent years – Kansas in 2017 and Arkansas in 2018.

112 PKK terrorists neutralized in Turkey in a week

‘Turkey promised no one to leave Russian S-400s unused’