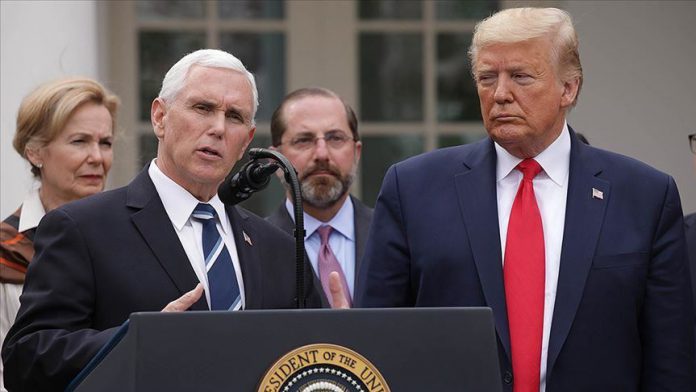 U.S. Vice President Mike Pence’s office is barring the nation’s top health officials from appearing on CNN in an act of retribution, the network reported Thursday.

The action is being taken after CNN opted not to air the White House’s daily coronavirus news conference in full. The network usually airs only President Donald Trump’s question and answer portion of White House news conferences.

During the remainder of the briefing, CNN said it typically uses screen time to fact-check and evaluate the president’s remarks. The briefings often run long, and it is not uncommon for remarks to exceed two hours.

Karabakh as much our issue as Azerbaijan's: Turkey