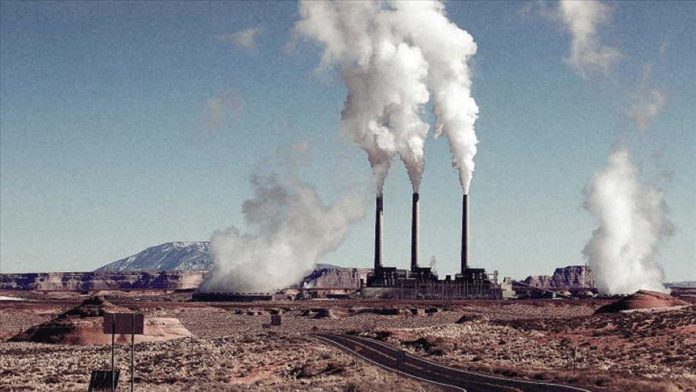 Transition from coal-burning plants to natural gas for electricity production in the U.S. shows it can change the environment for the better, according to a recent study.

The shutdown of coal-fired power plants between 2005 and 2016, saved an estimated 26,610 lives and 570 million bushels of corn, soybeans and wheat in immediate vicinities, according to the study by the University of California San Diego that was published Monday in Nature Sustainability science journal

The transition also reduced nearby pollution and its negative impacts on human health and crop yields.

In 10 years, carbon dioxide emissions declined, along with