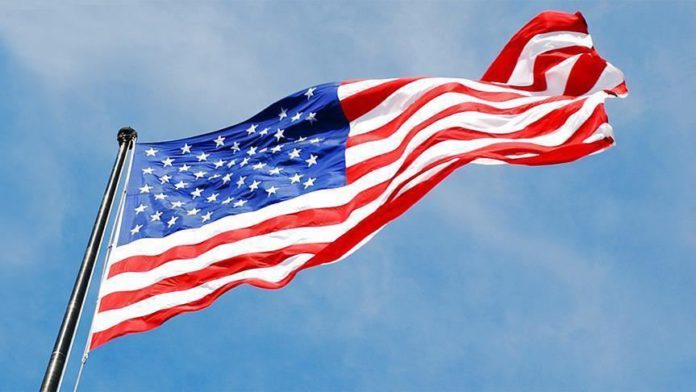 The US State Department’s investigator general released findings Tuesday on a congressionally-requested review of billions of dollars of arms sales to Saudi Arabia and the UAE the Trump administration conducted on an emergency basis.

The investigation found that while the department’s sales complied with the law, the purchases failed to adequately assess “risks and implement mitigation measures to reduce civilian casualties and legal concerns associated with the transfer of” the armaments included in the administration’s May 2019 emergency declaration.

US Secretary of State Mike Pompeo’s team tried Monday to spin the report’s findings before it was officially published, emphasizing that it cleared the department of wrongdoing.

The Office of the Inspector General made one recommendation to the department, but it is included in a classified annex.

It said while it conducted 46 interviews with “Department stakeholders,” efforts to interview Pompeo on the matter were fruitless. He instead issued a written statement citing his travel schedule.

The Trump administration sold Saudi Arabia and allied states more than $8.1 billion in arms by declaring an emergency about alleged threats from Iran to circumvent Congress, which has been wary about supplying munitions amid mounting casualties in Yemen where Riyadh is leading a coalition of nations against Houthi rebels.

Congress then sought a review of the maneuver from the State Department’s internal watchdog, leading to the report Tuesday.

House of Representatives Foreign Affairs Chairman Eliot Engel maintained on Monday that the emergency declaration was “phony,” saying the people on Pompeo’s team who briefed reporters on condition of anonymity “were the subjects of the IG’s probe, not the report’s authors.”

“From the beginning we have been seeking the truth about why an emergency declaration was used to sell weapons to the Saudis and the UAE when there was no emergency,” he said in a statement issued before the report was made available.