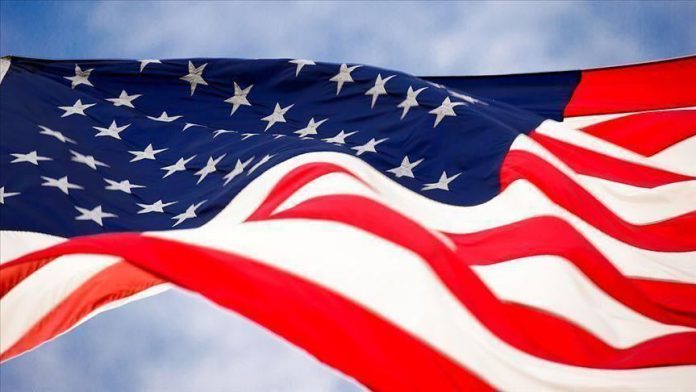 One U.S. civilian contractor was killed Friday in a rocket attack on an Iraqi military base in Kirkuk, according to the American military.

The attack on the K1 military base, which houses U.S. and anti-Daesh coalition forces, also injured several U.S. service members and Iraqi personnel.

“Iraqi Security Forces are leading the response and investigation,” the military said a statement.

Whistle-blower warns US does not have a vaccine plan