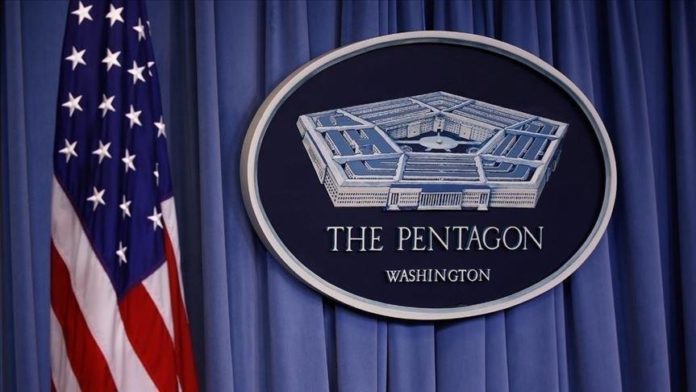 A civilian contractor at the al-Asad airbase in Iraq died after suffering cardiac arrest while the facility was being targeted in an early-morning rocket attack, the Pentagon said on Wednesday.

Spokesman John Kirby did not provide additional details on the deceased US national but said the individual experienced a heart attack “while sheltering and sadly passed away shortly after.”

“We extend our deepest condolences to the loved ones of the individual who died,” he said in a statement.

No US service members were injured in the attack, which triggered the base’s Counter-Rocket, Artillery, Mortar (C-RAM) missile defensive systems, according to the Pentagon.

Kirby said Iraqi forces are currently on the scene and are investigating, noting the US cannot yet attribute responsibility for the attack “and we do not have a complete picture of the extent of the damage.”

“We stand by as needed to assist our Iraqi partners as they investigate,” he added.

The attack Wednesday is the latest in a series that have occurred across Iraq.

Past attacks on the US and allied forces have been attributed to Iran-backed militias, and the US carried out strikes in Syria last week that targeted two such groups, Kataib Hezbollah and Kataib Sayyid al-Shuhada.